The criminal Law of Pakistan is very detailed, and it covers all parts that constitute a crime.

The first step towards initiating a criminal case is by reporting one. For this purpose, an FIR is lodged in the nearest police station by either the victim, relative of a victim, or the witness under section 154 of the Criminal Procedure Code, 1898. The legal procedure of investigation of a crime or offense starts after the FIR has been lodged.

Note: For further details, see the section of “FIR and Police Assistance. 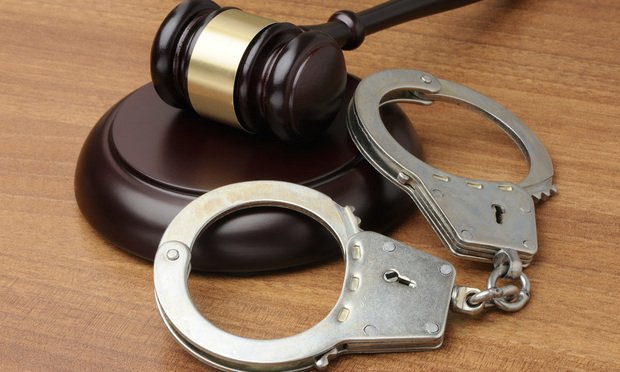 Trial Under the Criminal Procedure Code, 1898

After the lodging of FIR, the trial to prove a person’s innocence or guilt starts. Under the Criminal Procedure Code, 1898, the trial is divided into two categories.

This trial is for people accused of Crime or offense serious in nature and can lead to punishment like death, imprisonment of more than seven years, or life. The session trial is conducted at a Session Court only if referred by a magistrate.

There are three types of criminal cases

The summons cases include cases that result in punishment of offense for no more than two years. The court summons the accused, and if he pleads guilty, the court gives a verdict.

A summon case can convert into a warrant case upon court’s orders. In a warrant case, the accused is sent in the custody of the police through issuing an arrest warrant.

The summary cases include cases that result in punishment or imprisonment of offense for no more than three months.

A bail is a security that is required by the court to grant release to the accused from the judicial custody. Bail is only granted under the condition that the accused will remain bound for a future appearance in the court. A bail or Zamanat is granted under section 496, 497, and 498 of Criminal Procedure Code, 1898.

There are three types of bails: 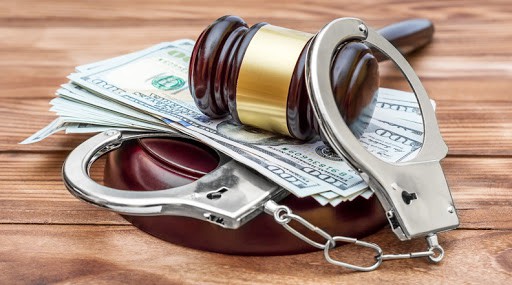 Our competent online lawyers are available all the time to answer your queries regarding criminal matters. We also provide high-quality legal services regarding the issues and cases of crimes. You can contact us either through our website or through the phone to make an appointment with a criminal lawyer. You can also fill the form below or WhatsApp your queries. Our representatives will contact you with a suitable solution.